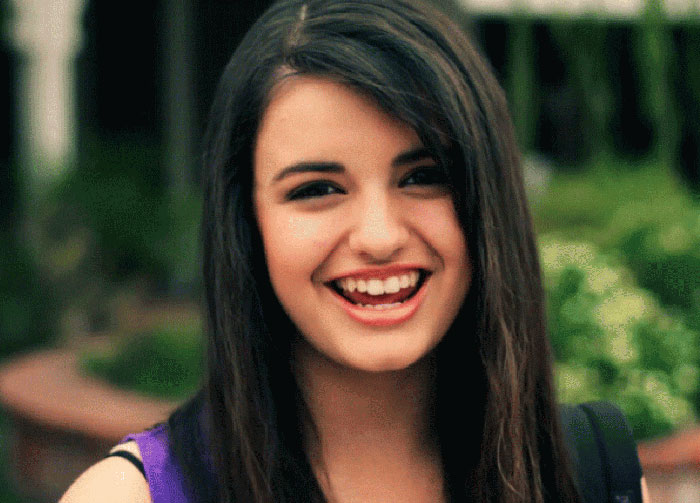 Gratifying customs can help form a happy, robust culture, and that’s something we’re working toward every day at Misfit. Among a litany of oddball traditions, “Friday” is one of our favorites.

If you stumble into Misfit’s creative department on a Friday, it would be wise to tread lightly. I don’t mean that in a Walter White kind of way, although I suppose I do if you find some of us in a pre-caffeinated state. Amid typical office banter, you may remark how glad you are that it’s Friday. Friday. Those two simple syllables will have barely left your lips, and a jarring synth line will burst from speakers, followed by a grating voice.

That’s a song unsurprisingly titled “Friday” by a teenaged Rebecca Black, a song that made more of a crash than a splash on the web not too long ago with its laughably atrocious lyrics (see above), syrupy saccharine production and stilted music video. It’s a snapshot of the excessive and tasteless “Super Sweet Sixteen” culture; a video probably used frequently by North Korean propaganda departments to showcase the inanity of the west.

But that’s all incidental. The video itself almost doesn’t matter. It’s the ritual of playing it every Friday that does.

When “Friday” comes on, it doesn’t matter what the world is bearing down on our shoulders, because for a few wild minutes, we put down our pens, our phones, our ice picks and succumb to Ms. Black’s idiotic pop atrocity. And if you usually work with your head hung low and any signs of joy undetectable, then my heart goes out to you, friend. You need this the most.

Work sometimes has a tendency to overwhelm the worker. It piles on and on mercilessly, like a dump truck that never stops. God forbid you end up behind the truck when it backs up and unloads (Beep beep beep… squish.) That’s where the all-important ritual comes in. It’s a balm that soothes, a nosh that nourishes. It keeps the dump truck at bay, although very temporarily. And the more distracting and bizarre the ritual, the more powerful the rejuvenation.

If you’re going through hell, don’t keep going. Make a detour. Pour yourself a cup of coffee, black and sugarless, and commit a Random Act of Weird. Do something odd to disrupt the monotony. Do it so many times it becomes a strange but necessary tradition, and use it to maintain your sanity, and the sanity of everyone around you. You will all depend on it to survive. Shamelessly gorge yourselves on greasy pizza. Indulge in Ice Cream Mondays. Make a list of wildly inappropriate band names. Play Cards Against Humanity. Have races with your desk chairs. Watch bad movies. Paint the town red. Set the pandas at the zoo free. Go streaking. Or pull up a terrible pop song on YouTube. Keep it diverting and worthwhile. Keep it weird and scrappy. Before you know it, your ritual will be a sanctuary in the eyes of raging storms. But make sure everyone’s on board with it. You’ll prevent a black eye that way.

P.S. We do not endorse any acts that may lie outside of legal parameters, except for the ones that we do.