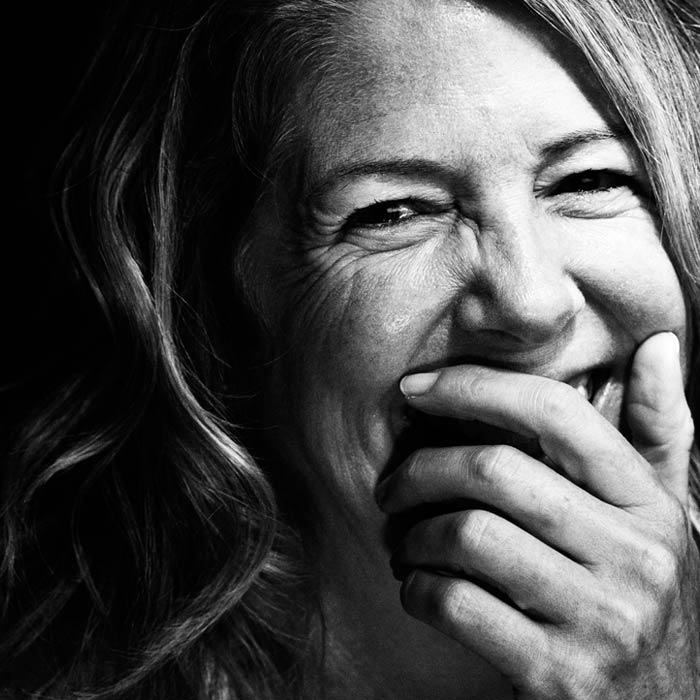 Since the beginning of time, people have wanted to look better than they do.

I’m pretty sure it started with cavemen bench pressing dinosaur bones. As people evolved, so did techniques for looking better. From diet and exercise to foundation and Clearasil® to liposuction and boob jobs, we’ve been presented with countless avenues to take on the road to perfection.

But somewhere along the way, the “ideal” became the norm – in our airbrushed advertising and in our media. Those stars on the covers of our magazines and the models in their underwear became the standard by which we judged ourselves (and were judged by others).

These ideals of perfection in our visual culture have had numerous unfortunate consequences. Depression. Eating disorders. Addiction to pills. Needless surgery. In fact, a British study not too long ago found female students aged 18 to 65 would be willing to die younger in exchange for the “ideal” figure.

Thankfully, there has been some pushback. The Dove® Campaign for Real Beauty is one of the most well-known examples of this. More recently, American Eagle rolled out a new lingerie campaign without using any altered images of models. And in a refreshed take on Dove’s “Evolution”, Hungarian pop star Boggie’s video for “Nouveau Parfum” simulated how much digital magic gets done before the general public is allowed to see anything.

What does any of this have to do with us?

Not too long ago, we were working on a project that required a pretty decent-sized, two-day photo shoot. We wanted to use real people, not models, which made talking to some casting agencies a little difficult. As we were prepping the first talent of the day, I had a quick chat with our makeup artists. Consistent with just about every shoot I’ve ever been on, they listed the things they could hide or smooth out before we got started, and they (and the talent) were immediately shocked when I told them:

I wanted to see every imperfection. I wanted to capture every laugh line. She was beautiful, and she was perfect. Hers was the face that she had earned, and that was exactly what I wanted to see.

The rest of the shoot continued much in the same fashion. While it wasn’t part of the overt narrative of the project, we highlighted a number of real things, including a man’s wonderfully gnarled hands, shaped by his years as an arborist, and the amazing facial topography of a 94-years-young woman by the name of Golden.

We never intended to make any “statements” about body image or photo manipulation while working on this project. I certainly never intended to write about it. But I will never forget the twinkle of fear and excitement in Mindi’s eye, when I told her she was perfect and wouldn’t let the makeup artists touch her face.

Pretty cool to make that sort of impact without even meaning to.