How to (convincingly) speak Kiwi. 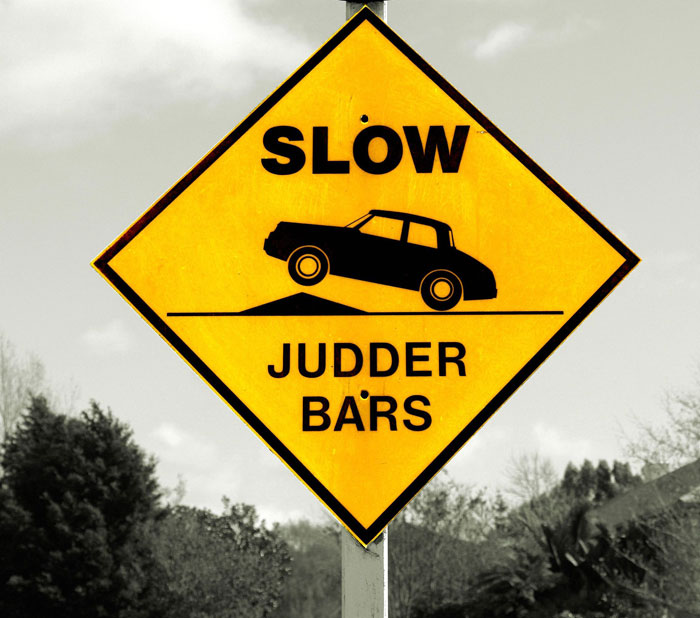 The small island nation of New Zealand is well known for many great things.

But perhaps the richest and most captivating of its exports is its strange and enchanting dialect. Part Scottish, Irish, Cockney, and Maori (not to be confused with Maury Povich), it’s a unique little patois that’s playful, breezy, and absolutely bewildering. Like a semantic contortionist, it warps and bends the English language into unusual positions, always sidling against the edge of coherence. Often, we Americans don’t get it. Understandably so. To our mostly untrained ears, it’s gobbledygook. And oh, how we’re missing out.

There exists an opportunity to bridge this tremendous language gap, for us to really delve deep into the treasures this vibrant language has to offer.

And, as you may have guessed, Misfit’s on the job.

I’ve teamed up with our resident Kiwi, Carol (otherwise known as Kiwi Carol), to create a guide on how to speak and understand this oft-confusing dialect.

May it enhance relations between our two great nations and deter wars for decades to come.

Give our guide a squiz and Bob’s your uncle, you’ll be happy as larry the next time you’re having a cuppa and yackin’ with your Kiwi mates.

Okay, apologies for that. We jumped into the deep end a bit too quickly.

Let’s start simple. Here are some beginner’s level Kiwi phrases you can pull on your mates (lesson one – that means friends in American).

Example:
Sally: Would you kindly toss this in a rubbish bin for me?
Roy: But that’s the wedding ring I gave you fifty years ago, on a moonlit evening in Paris.
Sally: Oh, spare me the theatrics.

Tiki tour: a roundabout way to get somewhere; the scenic route

Example:
Mary: Look at those mountains! Aren’t they gorgeous?
Betty: I appreciate the tiki tour, Mary, but I’m an hour late for my surgery.

Example:
John: Word is you’ve been shearing other peoples’ sheep, Roy.
Roy: That’s a load of cods wollop, and you know it.
John: You’re not going to pull the wool over my eyes. Seriously, get this damn wool off of me.

Box of budgies: a state of happiness

Example:
Margaret: Life is like a box of budgies.
Jo: Chocolates?
Margaret: No thank you.

Collywobbles: a feeling of nausea usually associated with nervousness

Example:
Lisa: Are you ready for the big show?
Suzie: No, I’ve actually got a bad case of the collywobbles.
Lisa: Cheer up! Everyone’s expecting you to bomb, so at least you won’t disappoint anyone.

Example:
Ellen: Look at how sweaty you are. Must have done some hard yakka.
Pool boy: Yeah, I suppose I have.
Ellen: Why don’t you give those big muscles a rest and come in for lemonade?
Pool boy: No thanks, ma’am. I’m a diabetic.
Ellen: Darn it.

Example:
Joe: Hey fellas, you might not want to use the long-drop. Santa left a pretty foul present, if you catch my drift.
Jack: Joe, that’s not a long-drop. That’s my tool shed.

Piece-of-piss: easy, not hard to do

Example:
Will: Right, gang. We’re going to blow the vault door open, grab the money, and head out through the secret exit in the back of the bank. It’s going to be a piece-of-piss.
Phil: Sounds great, boss, but I think Pete just accidently shot himself in the foot.
Pete: And speaking of piss, I’ve got a bit of a bladder situation as well.

Rattle your dags: hurry up; get a move on

Example:
Dan: Alright, you old sheep, rattle your dags!
Jane: That’s no way to speak to your wife.

Up the boohai shooting pukeko’s with a long-handled shovel: mind your own business

Example:
Mark: Slow down there, Craig. Where are you off to in such a hurry?
Craig: Up the boohai shooting pukeko’s with a long-handled shovel.
Mark: Well, there’s no need to get testy.

two sammies short of a picnic: used to describe someone with a dearth of intelligence

Example:
Larry: Based on how you drive, I’d say you’re two sammies short of a picnic.
Sam: Just because we’re upside down in a ditch does not mean I won’t kick your ass.

So there you have it. Your introductory course on speaking Kiwi is complete. Full marks. Well done.

Go forth and befriend many a New Zealander. They’re just going to love you and the way you can confidently speak their language.

Just a warning. Don’t try to use any of this newfound knowledge on Australians. They’re unpredictable and carry knives.