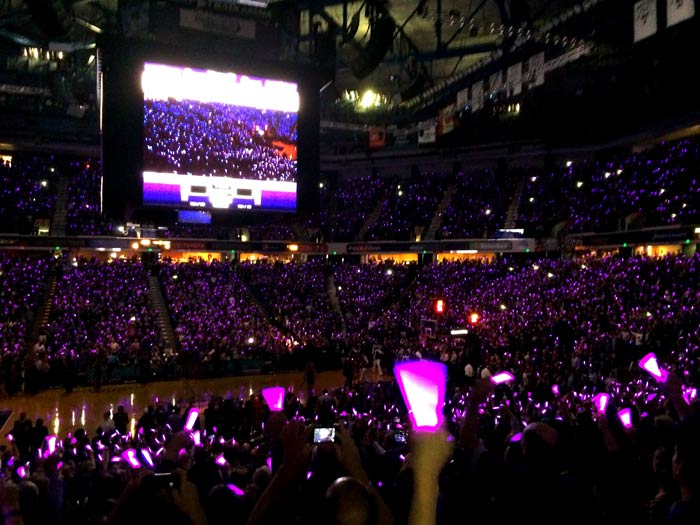 I never wanted to live in Sacramento.

While I was finishing up at UC Davis (didn’t want to go there either), I looked to San Francisco or Seattle or Boston. Hell, I even flirted with Palm Springs. I moved to midtown because I had a job lined up, but it was only going to be a placeholder while I got my portfolio together. And when I bought my house, that was a short-term investment that I made because I was sick of paying someone else’s mortgage with my rent.

That was almost 13 years ago.

In that time, I’ve fallen in love with Sacramento. In some ways, despite my best intentions. We have some amazing diversity here. I can own a house with a yard for my dog to play in and still bike to my office in an area of the city with buildings taller than three stories. There’s a world-class art museum with outstanding restaurants within walking distance of each other. Movie buffs enjoy art-house cinema, a full-blown IMAX theater and everything in between. We’ve got the Capitol, beautiful parks and rivers, an awesome biking culture, craft breweries, the State Fair.

And an NBA franchise.

When initially scheduled, this blog was going to be about Misfit and the Sacramento Kings. Given that the agency bought season tickets this year as something staff and clients and vendors could enjoy throughout the year, I expected to write about what a great perk it was and how grateful I am that we have this opportunity available to us.

The truth is, going to games is the smallest possible reason why we did this.

Losing the Kings to Las Vegas or Anaheim or Virginia Beach or Seattle – or anywhere – would have been a huge blow to the growth and momentum that this city has. Sports fan or not, the Sacramento Kings give us context to the rest of the country (and, given some of the efforts of the new ownership group, the rest of the world). We are one of 30 cities – in the world – that has an NBA franchise. When Chris Webber and Vlade Divac were playing in 20+ nationally televised games a year and appearing on the cover of Sports Illustrated, “Sacramento” went with them.

However fractured it is, the Kings elevated Sacramento’s brand.

When Kevin Johnson, the City of Sacramento, the new ownership group and all the grassroots participants banded together to keep the team here – and put in motion the plan for a new arena – it was a significant moment in the history of our city and our region. And I can’t wait to see how the planned economic development is going to change the face of downtown.

I was planning my exit strategy from Sacramento as soon as I got here, but now I’m driven by the vision of what it can and should become. I want this city to keep growing. I want more mind-blowing restaurants. I want more world-class performances to come here. I’m excited for the day that Sacramento no longer defines itself as “Well, we’re near San Francisco and Tahoe…”

The truth is, Sacramento is worth investing in.

And now, more than ever, I believe that.